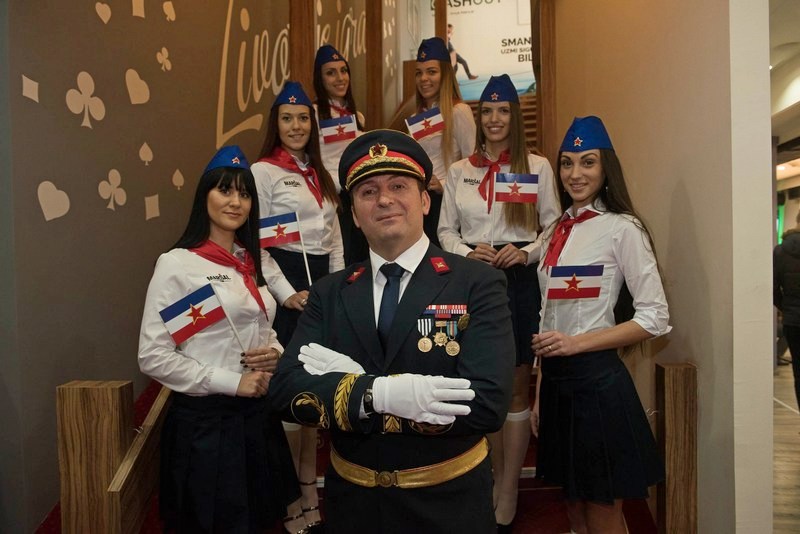 Creating brands within our company is one of the most interesting segments of work. However, the creation of the brand “MARŠAL”, the whole story, and the concept, was definitely something special. The fact is that we looked for an idea, a motive that has no exclusive elements of a new, modern era, but also something that reminds us nostalgically of previous decades. Historical figures are always a strong inspiration for creating brands, but it is important to find a striking, “domestic” personality, as such a person usually draws more attention and even empathy. Actually, we decided to connect generations.

Maršal was an exceptional person. We took into account all the characteristics of his (and our) era: five-pointed stars, relay, pioneers, features of the SFRY (Socialist Federal Republic of Yugoslavia), such as the famous coat of arms, and a lot of red colour. We could not omit “Milicija” at all. Just remember how much time was needed to get used to today’s name “police”.

So, all the details that made up the story “Maršal” were implemented in the new casino chain. It looked very good in the terrain. Young, new generation found all this to be “very cool”. Older generation, too, found it to be interesting, but in some different way.

The first outdoor casino in Niš was something new for all of us, despite a long experience in this field. We were all happy with the goal we achieved – we got more than just a casino. Soon, guest reactions confirmed that we had done the right thing, and that was the direction we were moving in the ensuing period

We patiently waited for 29th November this year to open two casinos, one in Kraljevo and another in Vrnjačka Banja. Everything was in the sign of the old Yugoslavia on that day. Wearing Maršal’s uniform was a special experience for me. It was fascinating how many people were delighted when they saw me in the street, there was no way I could go unnoticed. And most importantly, wherever we appeared – we cheered people up. That was the essence.

It was a special honor to meet the general of the old Yugoslavia, who came in his uniform to the party in Vrnjačka Banja.

The brand „Maršal“gained recognition, but this story is at the very beginning. We have a lot of plans for the future. In the meantime, if you have not visited Maršal yet, I invite you to be our guests. Experience something new! 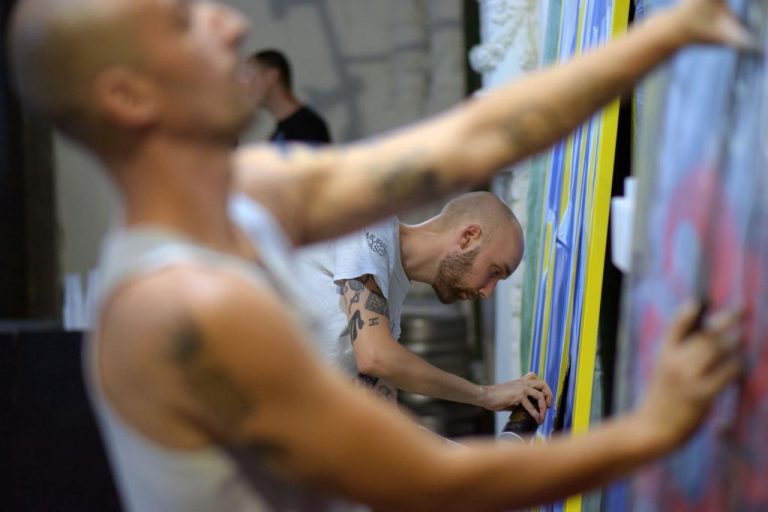 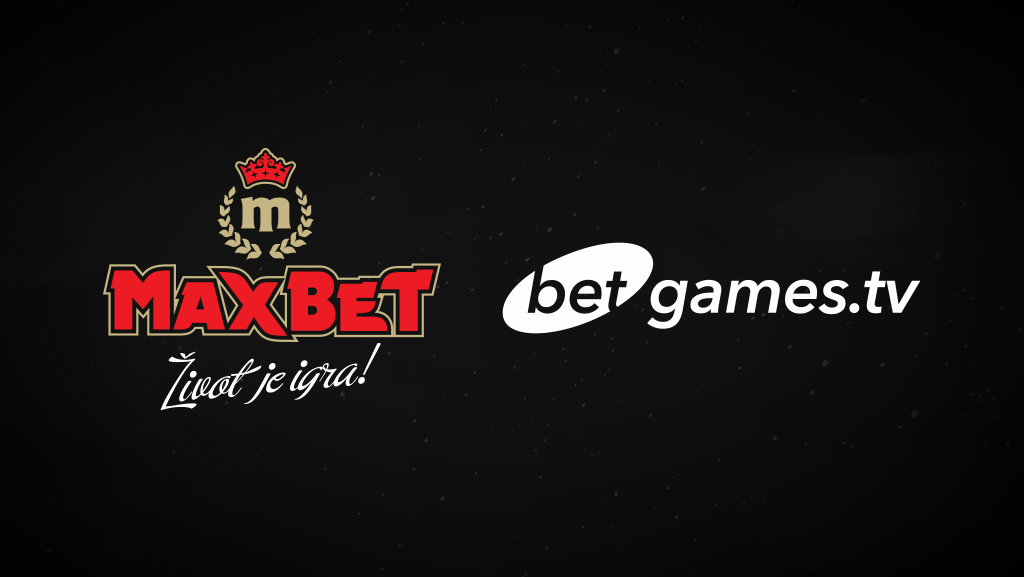